Tatsuno City is located in the northwest of Hyogo Prefecture in the West Harima district. Its area is rectangular-shaped from north to south. The northern part of the city is hilly, and the southern area faces the Seto Inland Sea. The Ibo River flows through the center of the city. Tatsuno City is blessed with beautiful nature.

In October 2005, the former Tatsuno City, Shingu Town, Ibogawa Town and Mitsu Town merged into the new Tatsuno City, which covers an area of 21,093 square kilometers.
The city has developed in agriculture and industry thanks to the Ibogawa River. It is bestowed with a natural beautiful environment and has many historic sites.

There are three hotels run by the city to accommodate tourists. 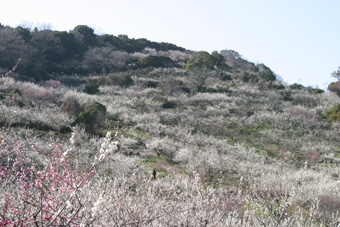 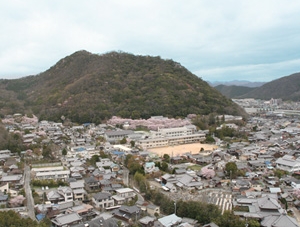